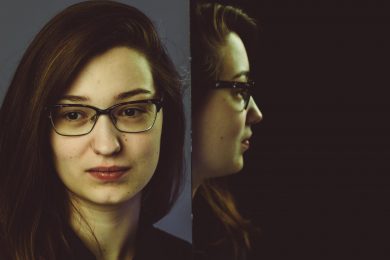 Featured In a Magazine!!! 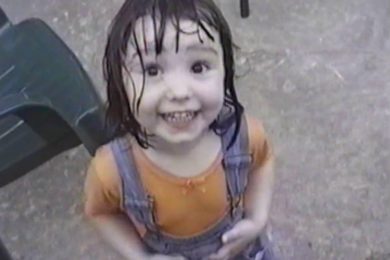 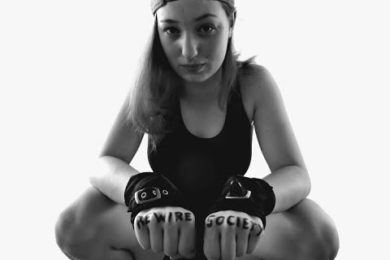 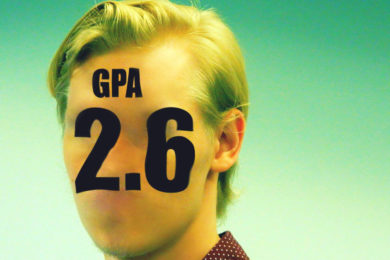 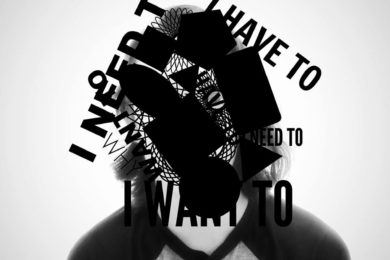 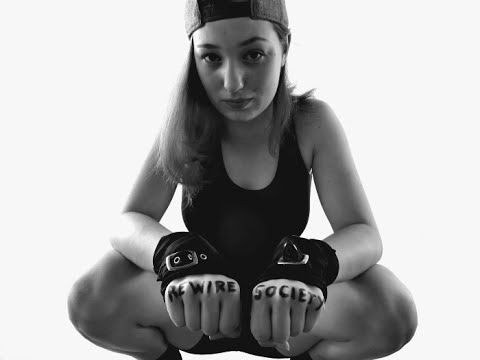 When you’re from “humble origins” and you want to get something done, you have to think outside of the box. I knew I wanted to make professional and beautiful videos, but my resources were very limited. The $30 came from a one-month subscription to edit the video in Adobe Premiere Pro CC. I started off with my parent’s camera, a Nikon COOLPIX S9700, and a tripod. I didn’t have money for a fancy shmancy backdrop, no microphones, and no umbrella lights – just what I had lying around at home. That was enough.

I traveled to my local park with three white, translucent, old curtains my mom let me borrow, along with a box of safety pins, clothes hangars, and duct tape. The security guards there were giving me strange looks and looked even more dumbfounded when I asked to use the empty volleyball poles nobody there ever used. They looked at each other and shrugged. I set all my things down on a picnic table and got to work.

The volleyball poles were too heavy to lift, so I had to roll them where I wanted them to go. I positioned the both of them close enough together so they were the width of my curtains. Then I clipped the curtains to the clothes hangars, and where the volleyball net was supposed to hook, I hooked the hangars. I used safety pins to hold the curtains in place so they wouldn’t blow too much in the wind (this would make it so the camera wouldn’t pick up their motion at certain exposures) and used duct tape to further secure the curtains to the poles. I could only film during specific times of the day so that the sun would shine through the back of the curtains and give me the light I needed for my shots. The results were phenomenal for the resources I had.

To record the narration, I went to a choir buddy of mine, Nate Thompson. He had designed and built a sound-booth out of cardboard and foam, which he let me use to record my voice. He also performed my written music for Rewire Society’s anthem! He really helped me bring the sound together for my video and for that I am so grateful.

For my music selection, I turned to none other than my favorite composer of all time, Alexandr Fullin. After I had completed my video, I sent him an e-mail asking him for permission to use his song. He replied with an e-mail back saying I could use it for free. So not ONLY did I get to coordinate with my FAVORITE COMPOSER OF INSTRUMENTAL MUSIC OF ALL TIME, but he saw my video and said I could use his song for free. THAT was phenomenal.

And the rest is history. I was able to create a stunning and beautiful video with the help and support of my friends, family, and even strangers for $30*. Sure, it required a lot more work and hard thinking. Sure, I didn’t have the greatest video resolution or any fancy equipment…but, honestly? I wouldn’t have had it any other way.

*This does not include gas used to get to locations, purchases of junk food to sustain myself in said photoshoots, or anything minuscule like that… smart alecks. 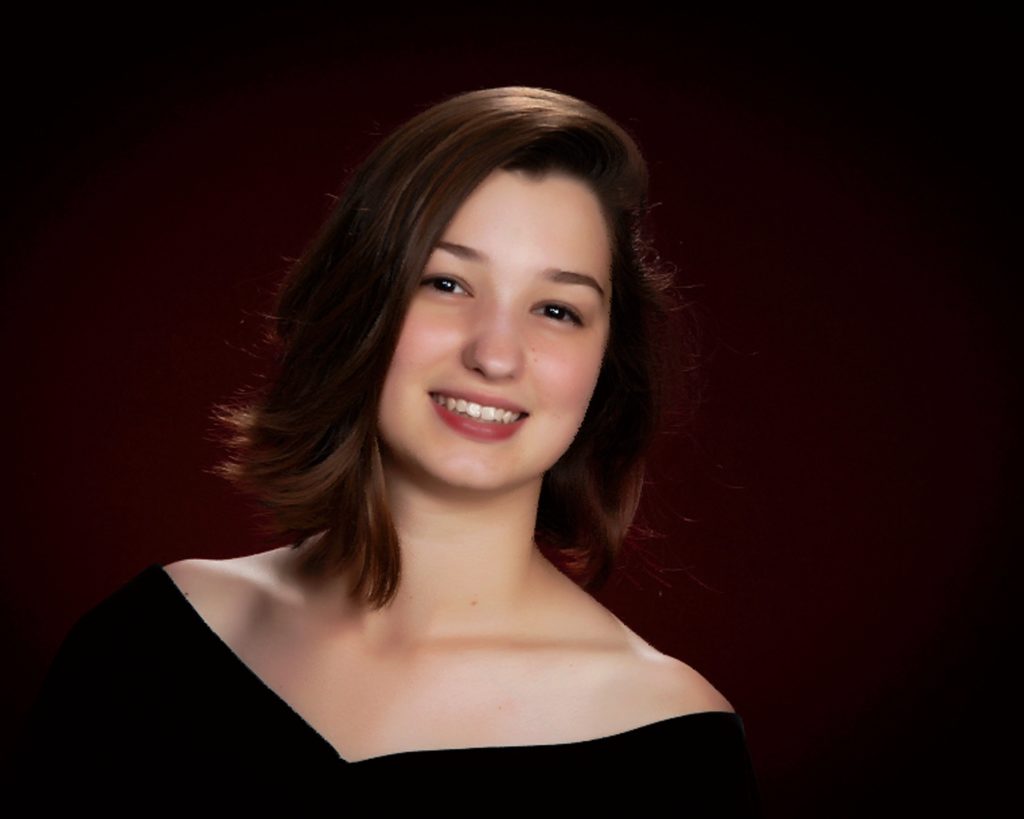